Alive & Free: The Prescription to End Violence and Change Lives

Transform the lives of young people by treating violence like a disease.

To keep young people alive and free, unharmed by violence, and free from incarceration. To provide young people with opportunity and support to build positive lives for themselves and to move into contributing roles in society.

What can we do about it?

Alive & Free teaches young people how to be immune to the disease of violence and offers a community of support to guide them on the path to college. The prescription creates real change for our communities with measurable results. 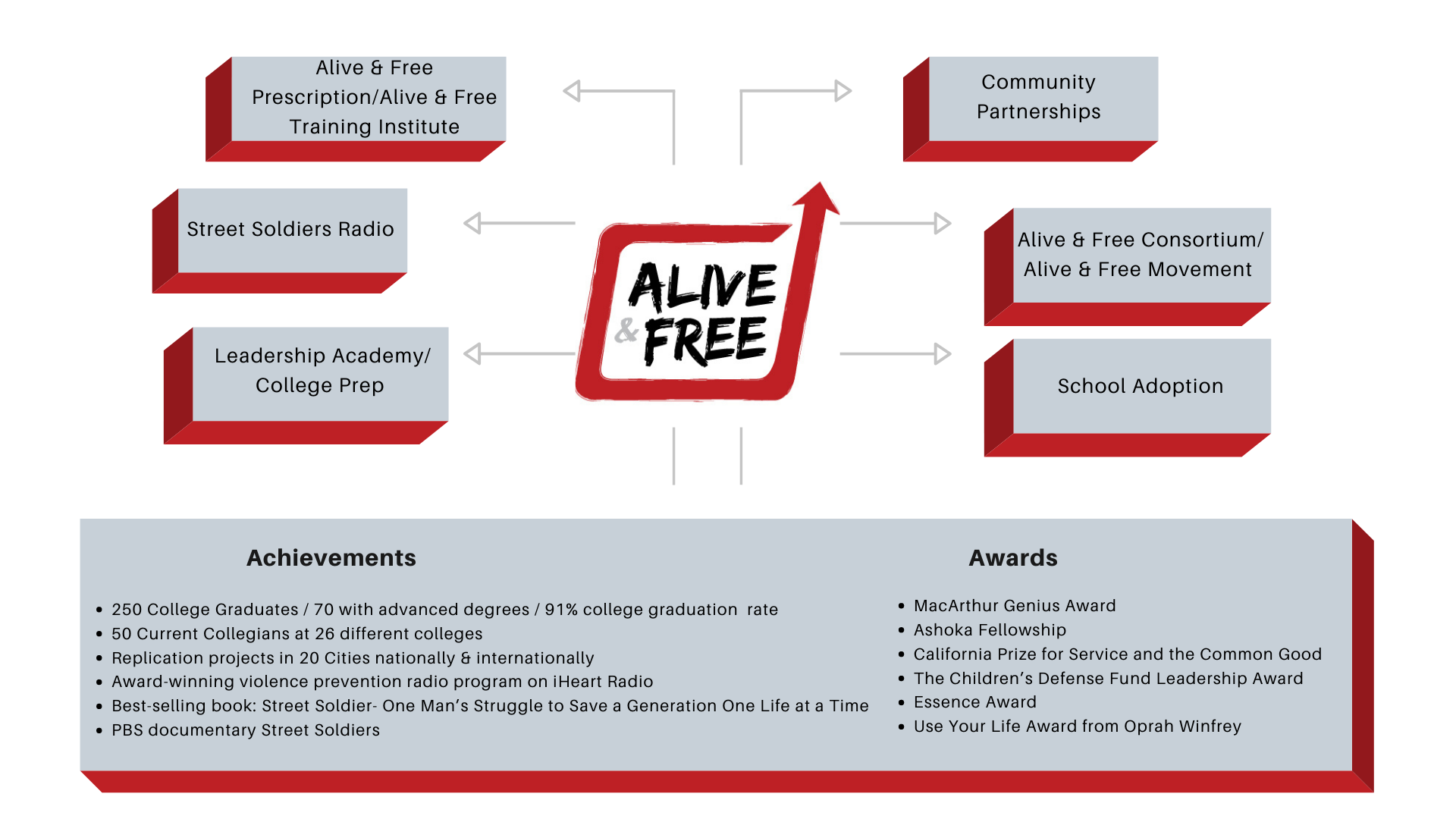 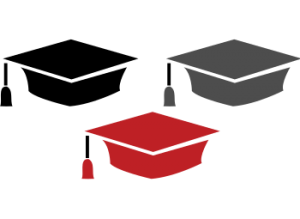 How do we prevent violence across the country and globally?

To End Violence and Change Lives 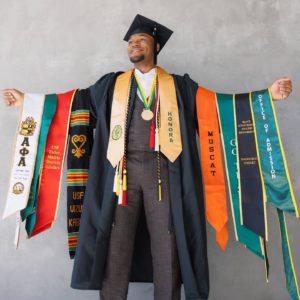 “By being in the classroom at Alive & Free-you’re talking about things you’re not talking about in your community,” shares Mike’l Gregory, a recent graduate of USF. 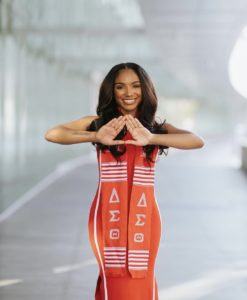 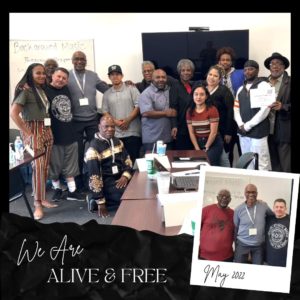 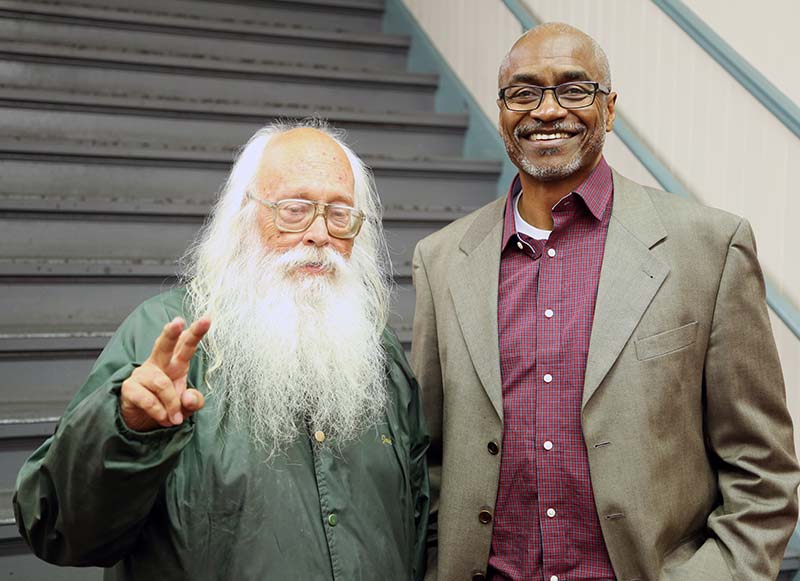 Dr. Joseph Marshall is recognized as a social entrepreneur for his pioneering work redefining youth violence as a disease and developing the successful Alive & Free Prescription along with Jack Jacqua, a community activist with over 40 years of experience as a teacher, counselor and coach. 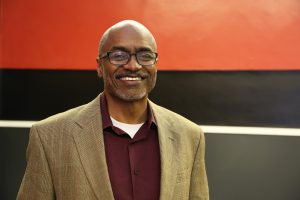 Dr. Joseph E. Marshall, Jr. PhD is the executive director of Alive & Free and serves on the Executive and Strategic Directions Committees.  He is a social entrepreneur recognized for his pioneering work redefining youth violence as a disease and developing the successful Alive & Free Prescription violence prevention methodology.  Before co-founding the organization in 1987, he was a math teacher and administrator with the San Francisco Unified School District

Dr. Joseph E. Marshall, Jr. is an author, lecturer, radio talk show host, and community activist. He is the founder of Alive & Free, an international violence prevention organization headquartered in San Francisco, the creator of the Alive & Free Movement and president of the Alive & Free Consortium-an organization dedicated to eliminating violence worldwide. He is also the host of the violence prevention radio talk show Street Soldiers on 106.1 KMEL/ iHeart Radio. Founded in 1987 as Omega Boys Club, Alive & Free has transformed the lives of thousands young people and produced 250 college graduates, all supported by the organization’s scholarship fund. Another 46 members are currently enrolled in college, and over 70 have gone on to earn graduate degrees.

Dr. Marshall is the author of the 1996 best-selling book, Street Soldier: One Man’s Struggle to Save a Generation, One Life at a Time and the subject of the PBS documentary Street Soldiers. His innovation has earned him the MacArthur Genius Award, an Ashoka Fellowship, the California Prize for Service and the Common Good, the Children’s Defense Fund Leadership Award, the Essence Award, and the Use Your Life Award from Oprah Winfrey. He is a trustee emeritus of the University of San Francisco and past president of the San Francisco Police Commission and was recently appointed to serve on the Commission on the Social Status of Black Men, established by Congress in 2020 to study, report on and provide recommendations relating to the conditions affecting Black men and boys. 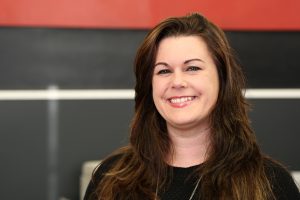 Ann Bassette has worked as a multimedia journalist since she was 18 years old documenting issues affecting young adults in the San Francisco Bay Area and beyond.  She earned a B.A. in Journalism from San Francisco State and has taught multimedia skills to at-risk-youth as well as seasoned journalists for 18 years.  She encouraged and taught young people how to share their stories to create awareness and positive change.  She currently films and livestreams Street Soldiers Radio, which can be seen online as well as on Channel 29 (San Francisco) and KTOP-10 (Oakland).  She continues to freelance as a photographer/videographer for local non-profits and companies, understanding the need to tell stories through the visual medium. 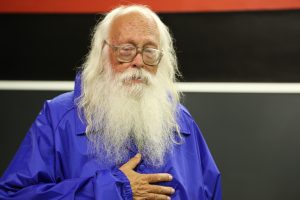 Mr. Jack Jacqua, a former school teacher, counselor, and coach with the San Francisco Unified School District is the peer counselor coordinator for and co-founder of Alive & Free.

Mr. Jacqua is a community activist on children’s behalf and has been for 40 years. He was drawn to community work starting with labor groups before shifting his focus to children who needed help. Mr. Jacqua is an advocate for young men and women at the Youth Guidance Center in San Francisco.  He spends his time at Juvenile Hall and a number of youth and adult prisons such as 850 Bryant Street, Log Cabin Ranch, San Bruno, San Quentin and on the street corners of San Francisco neighborhoods. Mr. Jacqua holds a degree in Business Administration from UCLA.

Ms. Monetta White, Board Secretary, joined the Alive & Free board in 2010 and serves on the Resource Development Committee.  She is the co-creator of the Food For Soul concept and co-owner of 1300 on Fillmore restaurant along with her husband, Executive Chef David Lawrence.   She serves on the Fillmore Community Benefit District board and is a volunteer with Mo Magic.  She earned a business degree from San Francisco State University and has studied wine and food for over ten years.   Ms. White was instrumental in the Fillmore District revitalization and marketing.  She is recipient of the 2009 SPEEDCO Entrepreneurship Award 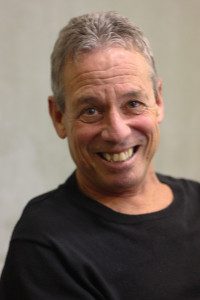 Mr. Glenn David Hunter,Board Treasurer has served on the board since 1994.  He serves on the Finance and Executive Committees.  He is president of Domico Software in Oakland, a supplier of management and accounting software to the self-storage industry. 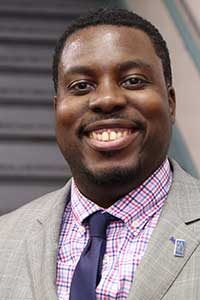 Mr. Murrell Green joined the Alive & Free board in 2012 and serves on the Strategic Directions Committee.  He is an Alive & Free alumnus and during his undergraduate years he was the youngest Omega to attend and graduate from college.  He earned a BA in psychology from Clark Atlanta University, an MS in counseling from San Francisco State University and is currently working on his doctoral degree in education from Drexel University.  Professionally he serves as an academic and financial aid counselor at City College of San Francisco and also as an educational consultant for high school and college students throughout the state of California.  “One of the most fulfilling things about my work is that I can lead others to Alive & Free and see them flourish there.” 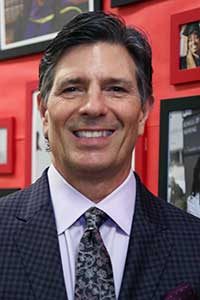 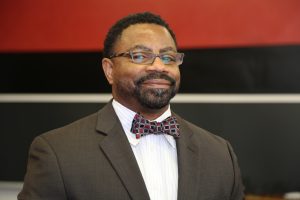 Formerly a math teacher and Assistant Principal at both Frick Middle and Madison Middle School in East Oakland, Mr. Andre Aikins manages the day-to-day operations for Alive & Free and teaches the Alive & Free prescription in the community. He has 20-plus years of experience with youth from all walks of life as well as those who are at–risk.

He has received numerous awards that include the 2015 Man of Merit from The Delta Project, 2011 Community Service Award from the Sociology Department at Grambling State University, 2008 American Education Week Certificate of Appreciation from the Department of Education at Grambling State University along with a Certificate of Appreciation from The McCullum Youth Court for the 2006-2007 school year, to name a few.

Mr. Aikins leads workshops, presentations, and trainings, as well as works closely with our community partners advocating for youth and promoting a healthy lifestyle through out the Bay Area and the rest of the country.

He holds a B.S. in Mathematics Education and Minor in Sociology from Grambling State University and an Administrative and Teaching Credential from the State of California. 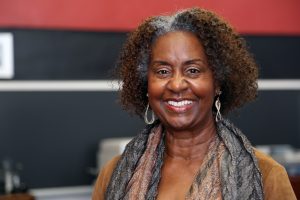 Ms. Deborah Estell has over 20 years of experience as an educator.  She has served the San Francisco School District as classroom teacher and school counselor as well as administrator during summer sessions.  As Coordinator for the Leadership Academy, she develops,instructs, and coordinates curriculum, directs and instructs the college prep class, counsels students and provides collegian support. She assists with the School Adoption Program, Street Soldiers National Consortium, Omega Training Institute, and co-hosts Street Soldiers Radio.

As a counselor at John Muir Elementary School in San Francisco, Ms. Estell works with professionals in a variety of sectors providing support, protection and assistance for students and families; performs individual and group therapy; coordinates and supervises a mental health program, coordinates implementation of the school wide Behavior Management Plan; and coordinates the ‘Omega Kid’ violence prevention program.

Ms. Estell is a licensed Marriage & Family therapist, and holds a Master of Arts degree in Education Administration and a Master of Science in Counseling from San Francisco State University. 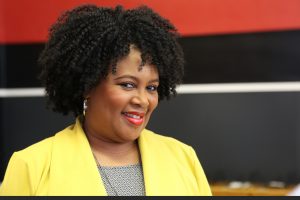 Ms. Debra Patterson is responsible for the day-to-day operation and management of the Alive & Free Headquarters in San Francisco including financial management, staff management,space and facilities management, and communication management.  She is also responsible for providing administrative leadership for the office and acting as liaison between the students, vendors, board members and staff.

Prior to Alive & Free Deb hailed from the corporate sector, working at Fortune 500 companies such as – AT&T, Levi Strauss, and Kaiser Permanente where she was responsible for sales staff company wide training events in the U.S. focusing on improving processes and maintaining customer service levels.  It is her love of process improvement and organization that has inspired her to seek a career where she could immerse herself in it. Hers  is the friendly voice that our students have grown accustomed to hearing when calling into our office, and she takes great pleasure in making sure they are each taken care of. 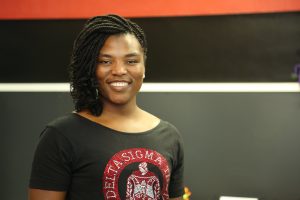 Ms. Demetra Jones, Alive & Free’s Math and Financial literacy instructor, has worked with at-risk youth for 22 years in schools and community-based organizations. She develops curriculum for and teaches the Leadership Academy’s Math and Financial Literacy classes. She has collaborated with an Alive & Free board member to develop the “Financially Alive & Free Prescription,” a financial literacy method modeled on the  “Alive & Free Prescription” violence prevention method. Ms. Jones brings to her classes – and brings her classes to – her career as an Equity Trader at WHV Investment Management.

Ms. Jones holds a Bachelor of Science in Mathematics from Spelman College and she is currently pursuing her Masters in Business Administration at the University of California, Davis.

Ms. Jacqueline E. Neesam has served as an Alive & Free board member since 2007 and serves on the Resource Development Committee.  She is Corporate Secretary and Executive Assistant to the President of the University of San Francisco (USF).  She is an officer of the USF Board of Trustees and was elected Corporate Secretary in 1997.  Prior to her employment at USF, she worked for seven years in the Wisconsin Legislature.  Ms. Neesam has an MPA from the University of San Francisco and a B.A. from the University of Wisconsin-Eau Claire. 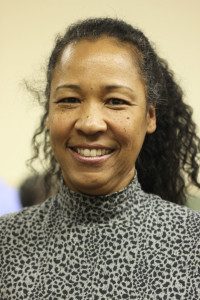 Ms. Debra Gore-Mann joined the Alive & Free board in 2012 and serves on the Strategic Directions and Executive Committees.  She is Chief Development Officer of the Cal Alumni Association and she was formerly Managing Director-Consultant at Tribal Solutions Group LLC and Chief Development Officer at the Stride Center.   She was Executive Director of Athletics at the University of San Francisco and Senior Associate Associate Director Athletics Director at Stanford University.  Ms. Gore-Mann holds an MBA in finance from Stanford, as well as a BS in Management Sciences and Engineering. 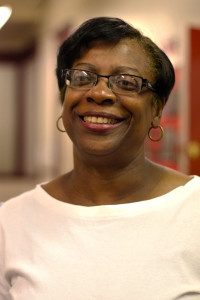 Ms. Denise Childs joined the Alive & Free board in 2014.  She serves on the Resource Development Committee.  Ms. Childs is currently the Chief Operating Officer for E.P. Executive Press, Inc. where she oversees the finance and human resource functions.  She formerly served for 12 years as the Chief Operating Officer and Chief Financial Officer of The Contemporary Jewish Museum.  She has a B.S. degree in mechanical engineering from Western Michigan University and an MBA from The Anderson School at UCLA. 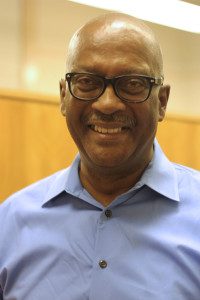 Deacon Larry Chatmon joined the Alive & Free board in 2014 and serves on the Strategic Directions Committee.  He has over twenty-four years’ experience in the non-profit and government sectors, now retired from the San Francisco Human Services Agency as a senior contract manager.   A permanent deacon with the Archdiocese of San Francisco, Deacon Chatmon holds a BA in Sociology from Macalester College, Saint Paul, MN. 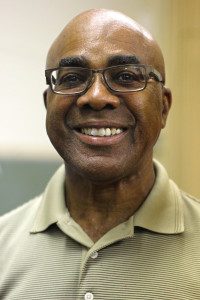 Dr. E. Anthony Anderson, Ed.D., Board Vice President has served on Alive & Free’s board since 2007.  He chairs the Resource Development Committee and serves on the Executive Committee. He is a retired administrator with the San Francisco Unified School District. Dr. Anderson serves in the First Tee of SanFrancisco, a youth development program, as a site coordinator and golf instructor.